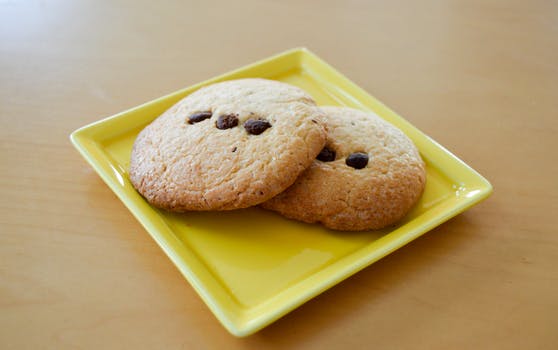 As appetizing as this may sound, it isn’t about food but is rather a description of my first major, impactful marketing plan.  I got into the transcription business in 1987 doing all types of transcription, meetings, conference calls, interviews, etc.  The going was so slow in the beginning that I was eager to find something that would advance the cause. With my wife’s help, I got lucky on a major front. She found an article that chronicled a man that was doing court transcription from his basement.  Within weeks I had researched the industry, taken the test to be placed on the federal transcriber list and waited to be called.  But then a curious thing happened, nothing.  Now what?

It was about this time that I had an inspired, and creative, idea.  That idea was to impress the clerk’s offices in my area, and gain their confidence, by providing them with fancy cookies.  The problem was that they were located in three states, New York, New Jersey and Pennsylvania, a logistics nightmare. I decided to split New Jersey in half and have two routes.  I would visit Manhattan and Newark one day, and then Trenton, Philadelphia and Wilkes-Barre the next.  I kept that rotation twice per month for about six months.  Although I began to develop a good rapport with my contacts, it didn’t generate any business.  As a result, I decided to suspend the cookie routes and try something else.

A few weeks after the suspension, I received a call from the clerk’s office in Newark and the first question was, “You’re the guy with the cookies, right?”  The result was my first court transcript request.  It’s funny that it didn’t come as a result of my experience (I had none at the time), but was a by-product of my persistence and belief in humanity.  You see, I never viewed the process as just dropping off cookies.  In addition, the cookies never got to the decision-makers.  They always ended up with the receptionist.  Rather, I saw it as an opportunity to shake hands, share small talk about the weather and connect with interesting people.